IN LOVING MEMORY OF CHUCK COHEN 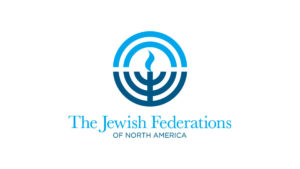 Chair / Board of Trustees 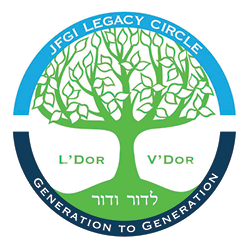 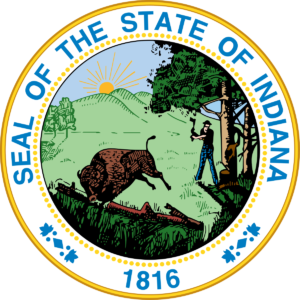 Sagamore of the Wabash Award

Charles “Chuck” Cohen was born on September 17th, 1941 and died on November 7th, 2020 after a year-long battle with cancer. He is survived by his wife of 57 years, Karen Jacobson Cohen; their 3 children, Brad (Tina) Cohen, Amy (Guy) Kaissar, and Danielle (Ron) Bautista; their 10 grandchildren, Ethan and Aaron Cohen, Brant and Sophia Stockamp, Ari (Rachel) Kaissar, Ilan Kaissar, Erez Kaissar, Gil Kaissar, and Blaze and Jet Bautista; and by his sisters, Bev (Butch) Bradley, and Marcia (Hank) Storch. He was preceded in death by his sister, Dolores (Roger) Newman.

Chuck was a longtime Indianapolis resident and attorney at law, an avid golfer, a philanthropist, and a loving husband, father and grandfather. Chuck was born to Julius and Rose Cohen in Greenville, Kentucky and was the only son of an only son. He graduated from Greenville High School as salutatorian in 1959, after playing baseball and basketball for the Greenville Blackhawks and playing trumpet in the school band. Chuck attended Indiana University, Bloomington, where he was a member of Sigma Alpha Mu fraternity and made many life-long friends, and where he met Karen to whom he would be married for over 50 years. In 1963, he completed his undergraduate degree in accounting, and in 1966, he graduated from the Indiana University School of Law. From 1966 to 1968, Chuck served as a captain in the army; during this time, he served in Vietnam as a hospital administrator. After returning from Vietnam, he worked briefly for a law firm in Cleveland before moving to Indianapolis where he co-founded the law firm of Garelick & Cohen. The law firm later became Cohen Garelick & Glazier, of which he served as managing partner for many years. He practiced law at CGG until 2013, when he began his “senior status” (his term for part-time), which continued through his death.

A life-long athlete and sports fan (especially of IU basketball and football, the Pacers, Cubs and Colts), Chuck was an avid golfer, playing competitively in a golf tournament as recently as this August. Chuck shot his age for the first time at 73, and did so over 25 times.

Recognition from charities includes the JFGI 2016 Or L’Dor Award (A Light Unto the Generations), JFGI Liebert I. Mossler Community Service Award, the JFGI Kahilla Award for sustained outstanding service to the Jewish community, JFGI L.L. Goodman Award, the Tikkun Olam Award for Leadership in the America’s Voices in Israel program, and the Gates of Jerusalem Medal. He was awarded the Sagamore of the Wabash by the Governor of Indiana for distinguished service to the state and his community.

Memorial contributions may be made to Jewish Federation of Greater Indianapolis Chuck Cohen Endowment Fund, 6705 Hoover Road, Indianapolis, IN 46260, or https://jfgi.givingfuel.com/tribute

6705 Hoover Road
Indianapolis, IN 46260
or https://jfgi.givingfuel.com/tribute